Yesterday at the market, I saw a mom with her four children. I did a double take and held my stare a little too long. It wasn’t chaos, noone was fighting, just a normal outing in the middle of the summer. A mom doing a daily task with all the kids in tow.

(In all honesty my kids would be fighting with eachother over who gets to push the cart while simitantiously begging me for sugary cereal.)

I grinned a little and continued my shop all alone. My four boys were in camp for the day.  In that moment, I was gratful I could get in and out of the store without my little helpers. At the same time I felt a little less like me.

Noone knew that I was the mom of four kids too. I was just a lady in the store shopping alone.  So much of who I am is wrapped up in the boys, even though I certainly have my own life, hobbies, friends etc– it is what it is. I am a mom to four boys, it is a badge I wear proudly.

I wanted to tell that mom, with my smile, with my voice that I have four kids too. I wanted to share that bond, share a smile, but instead I went on with my shop.

I was kicking myself for not saying, “Hey Mama, youre doing great. It is uneblivable really. You make it look easy.”

As fate would have it, we parked next to each other.  I loaded my grocerieswith ease and then put my cart away. She buckled seat belts and started the air-conditioning. As I returned from putting my cart away, I spoke up. “I’ll put your cart up for you. I have four kids too.”

Dressing Twins Alike, Except For Their Shoes

Identical twin boys-they are the same but different in many ways. I can tell them apart, but many people cannot, including their teachers.  Matters made worse  when I dress them alike. Opps.

It came down to shoes. In different colors. Problem solved, but not as easily as it sounds.

My wish list for a school shoe is simple.  My search isn’t always so.

Shoes need to be sporty

Shoes need to come in multiple ( or at least 2) colors

This comfortable, easy to get on  (by themselves), big kid-looking athletic shoe, in so many fun colors, is the perfect choice for us. 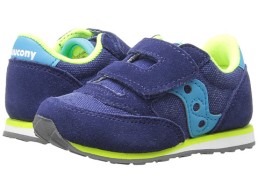 Blue and green again for the win.

END_OF_DOCUMENT_TOKEN_TO_BE_REPLACED 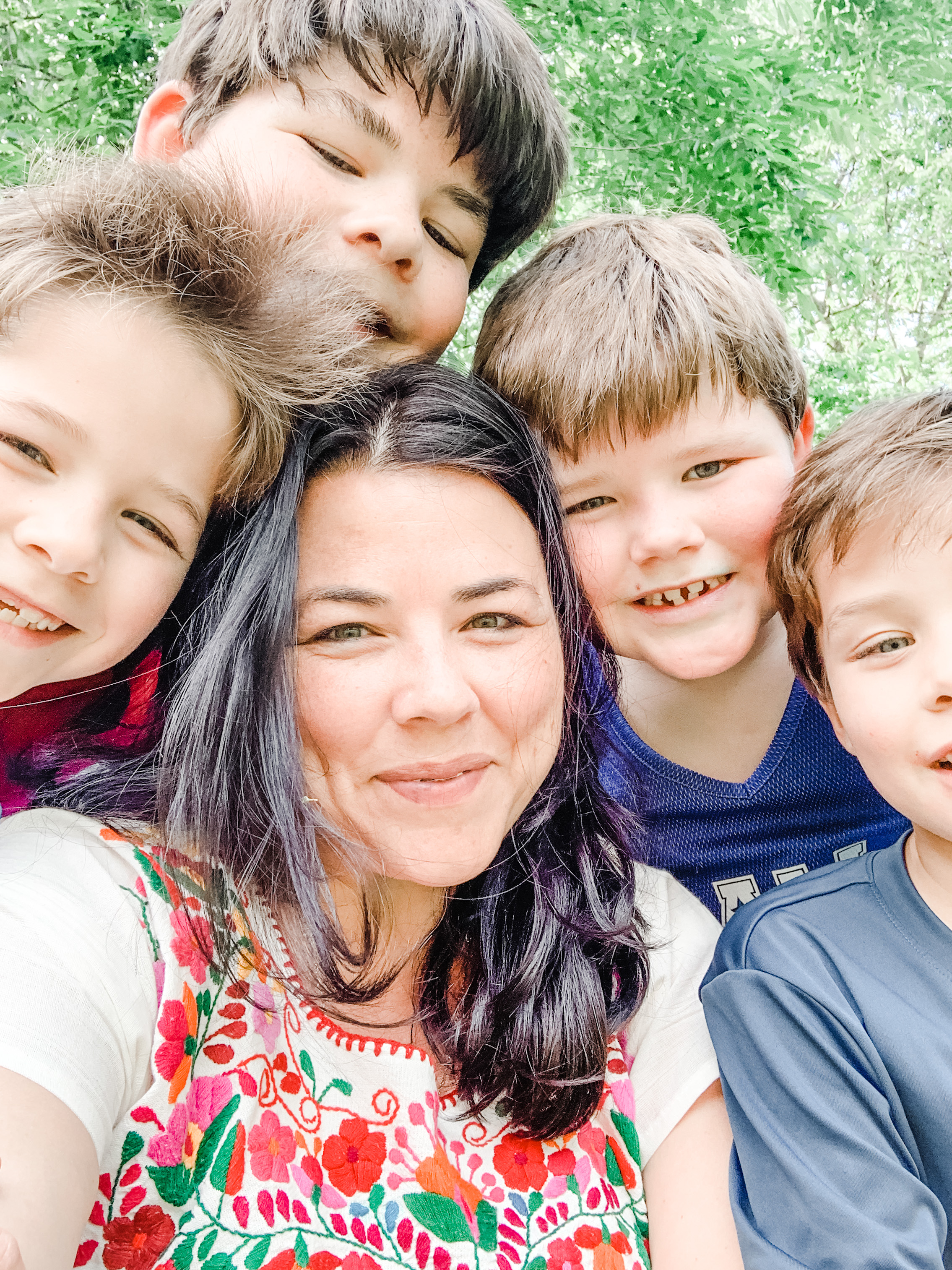